The charm of traditional Thai culture 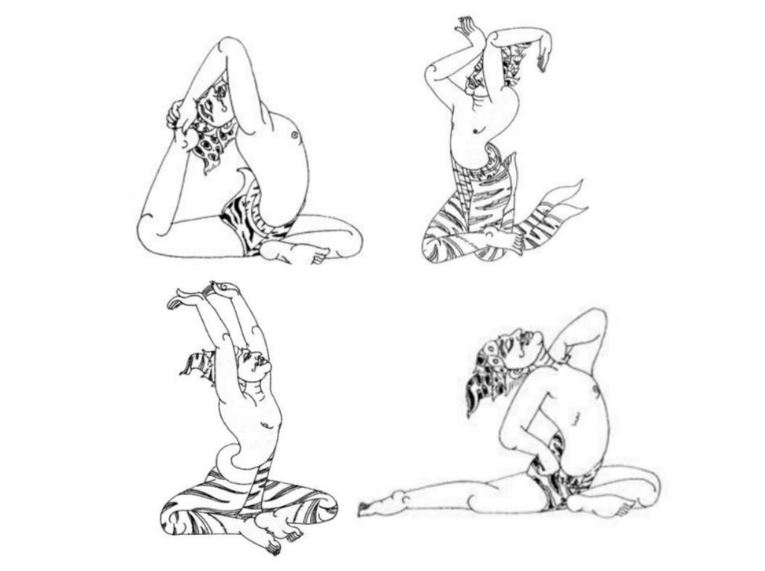 Traditional Thai Massage is a priceless folk wisdom with a rich history inherited from a long time ago. Thai Massage has played an important role in healing diseases since ancient times. Massage is also a part of Thai family culture and wellness; for example, husbands massage their wives and vice versa, and children massage their parents or their grandparents.

In the 18th century, King Phra Phutthayotfa Chulalok Maharaj (Rama I) recorded the story of the hermit Dutton and complied medical textbooks for the common Thai people to learn from, and also restored Wat Phra Chetuphon Vimolmangklararm Rajwaramahaviharn temple, now known as Wat Pho, establishing it as a centre for Thai traditional medicine and, in particular, traditional Thai massage. Later on King Rama V founded Siriraj hospital, with a mandate to run a program of traditional Thai medicine. He also published a textbook combining traditional Thai medicine and Western medicine.
Traditional Thai Massage means monitoring, diagnosing and healing by pressing, caressing, pounding, the use of herbal compresses, and other massage methods in the tradition.
Traditional Thai Massage is not only a treatment for pain, but also a process of taking care of your health and curing diseases through the fine art of touch and by intuitive sympathy between therapist and client. Thus Thai massage affects both body and mind directly.
Traditional Thai massage is therefore a fascinating local cultural practice accepted by both Thais and foreigners. Especially now that healthy living and natural treatment have become important social trends, traditional Thai Massage is an alternative treatment that has become widely accepted as it can alleviate a variety of diseases. Therefore, an emphasis has developed on learning Traditional Thai Massage systematically to meet an academic standard achieving a perfect balance between body and mind.
Source: http://www.yesspathailand.comนวดไทย-นวดแผนโบราณ/นวดแผนโบราณ-นวดแผนไทย-นวดไทย.html

​Hermit Dutton is a meditation exercise positions in Thailand.